The Ultimate Guide To Moving From Canada to the USA

Do you fancy life on the other side of the border? Check out this guide for our top tips. 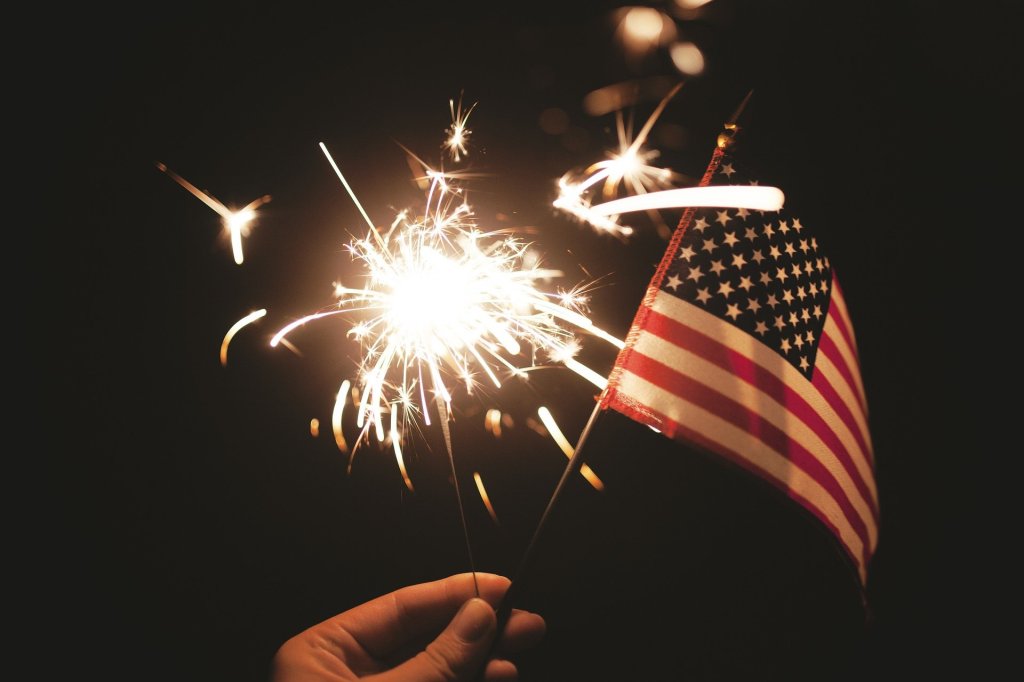 Have you landed yourself a new job in the US? Maybe you’re thinking of going to study, moving to be reunited with a loved one, or you just fancy a new life south of the border?

You won’t be the first to take the leap. In fact, as of 2016, there are approximately 738,000 Canadians living in the US. However, Canadians make up a relatively small percentage -- just under 2% -- of the immigrant population in the States.

In Canada, the US is the most popular emigration destination by a long way, beating the United Kingdom, Australia, and France.

Check out this ultimate guide for our top tips. This’ll cover the following areas:

Getting a US Visa

In order to be able to live in the US, the first milestone you’re likely to come across is applying for a visa. And to apply for one, you’ll need to fit into one of three main categories:

If you already have or are applying for a job in the US, you’ll need employment sponsorship in order to obtain a US employment authorization card, an employment visa, or a work permit.

As a Canadian, if you have family or a spouse from the US, you are eligible to apply for a permanent residence green card.

If your reason for moving to the US is to start a business or invest in the country, you’ll need to apply for a business visa or an investor green card. For Canadian entrepreneurs, E-2 and EB-5 are the most popular business visa programs.

Each application will require different documentation and requirements.

The Differences Between Canada and the US

Although the two countries are neighbors, the truth is that when moving to the States from Canada, you’ll realize that they couldn’t be more different.

Perhaps the most obvious difference between Canada and the US is that their government systems are completely different. In the US, the government leader is a president, whereas in Canada -- much like in the UK -- it’s a prime minister. Canada also shares its head of state, Queen Elizabeth II, with the UK. Furthermore, in the US, there are just two main rival parties, whereas Canada has four.

The second major difference is that while Canada has two official languages, English and French, the US has just one, despite being home to approximately 41 million Spanish speakers.

Canada also differs majorly from the US in terms of its healthcare systems. While healthcare in Canada varies from province to province, applying for public health insurance means that most services in the country will be free of charge.

In the US, however, healthcare facilities are largely owned by private-sector businesses. This means that services are provided through a mixture of pay-for private and public insurance, including Medicare and Medicaid. Cost of Living in the US

When it comes to US house prices, the average house value in June 2020 was $295,300. The most expensive state to buy a house in the country is California, and the cheapest is West Virginia. If renting, you can expect to pay an average of $1,588 per month.

The average salaries in the US and Canada are roughly the same. Canadians earn approximately $3,000 per month while American’s earn just under $2,500, although consumer prices in the US are roughly 7.4% higher.

Extra expenses to take into account when moving to the US include healthcare and education, especially if you’re a student or have a family.

If you’re looking for legitimate ways to make money from home and help finance your move, read this blog post on legit ways to generate side incomes.

The Best States in the US

If you’re moving to the States from Canada, choosing which states and city to live in is really a matter of personal preference. Of course, this is out of your hands if you’re not tied to a job location. However, the shift to remote working means that more people emigrating to the States have the freedom to choose their state and city of choice.

Here are some states and cities that you may consider relocating to: How to Get There - Moving to the US from Canada

While border crossing restrictions may be subject to change due to COVID-19, transport options from the US to Canada remain the same: by air, by rail, by road, or even by boat.

When it comes to moving your belongings, however, depending on how many boxes you plan to bring across the border, moving companies will tend to either ship the goods or transport them by road. It’s important to hire a cross-country moving company with experience in long-distance moves, with additional damage insurance as an extra plus.

Don’t forget that when moving across the border you’ll need to provide proof of identity, such as a passport and at least one of the following documents: a NEXUS Card, driving license, FAST Card, or a SENTRI enrollment card.

Looking for affordable self storage in the US? We pair homeowners with space, with people in need of storage for a cheaper alternative to self storage companies.

Is the US a Good Place to Live? Final Thoughts

If the thought of moving houses is scary, the prospect of moving to a completely different country at the same time -- not to mention during a global pandemic -- can seem overwhelming.

We’ve all had more time to reflect over the past months. If you’re still asking yourself, “can I move from Canada to the USA?”, then take the plunge!

Ultimately, moving countries requires a lot more preparation and planning. Although, if you’ve had time to weigh up the pros and cons of living out your version of the American Dream and decide to start fresh across the border, it’s a decision you won’t regret.