Orlando Florida is home to some of the most iconic attractions in the South East. Here are the top 6 things to do in Orlando FL. 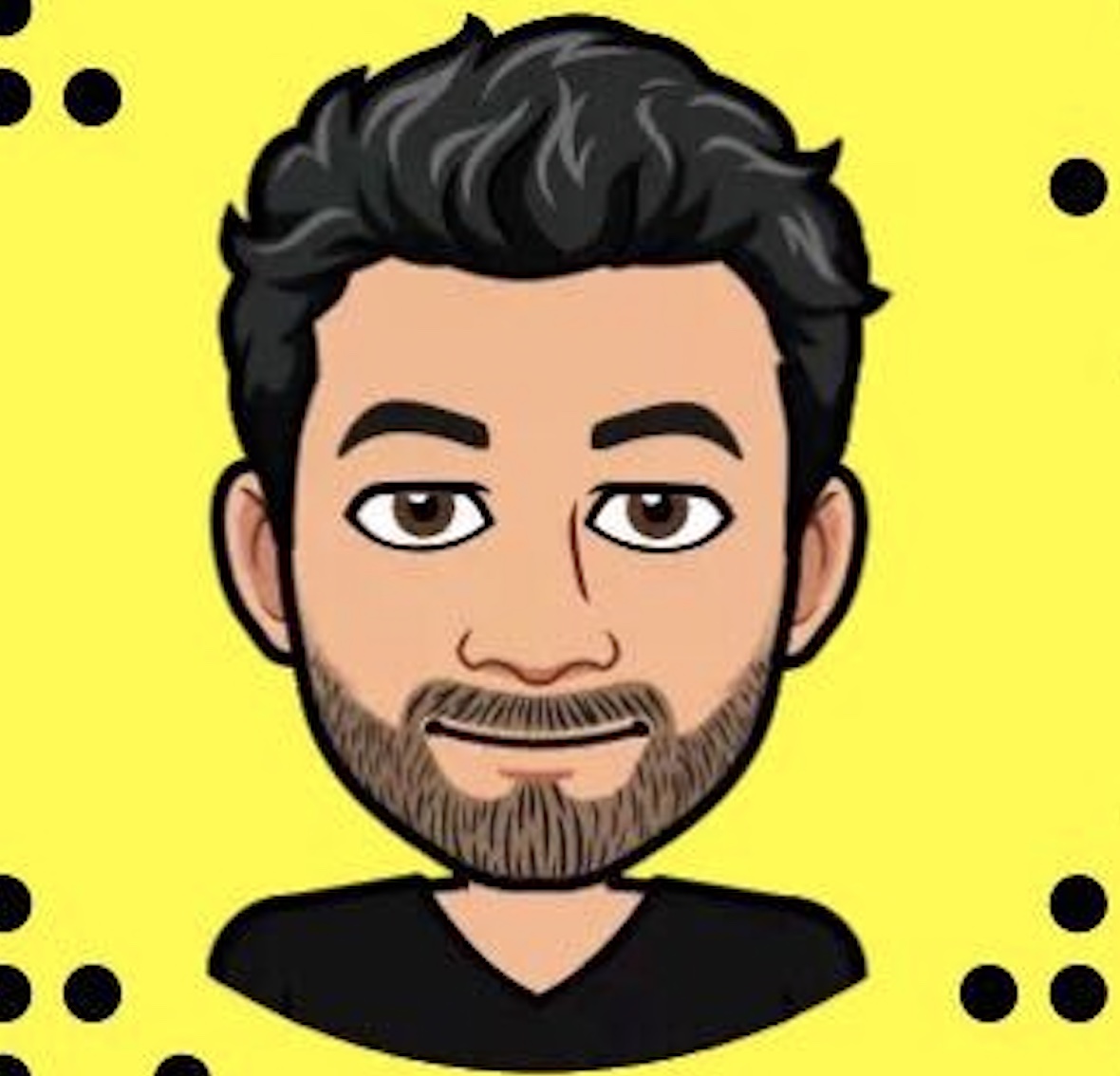 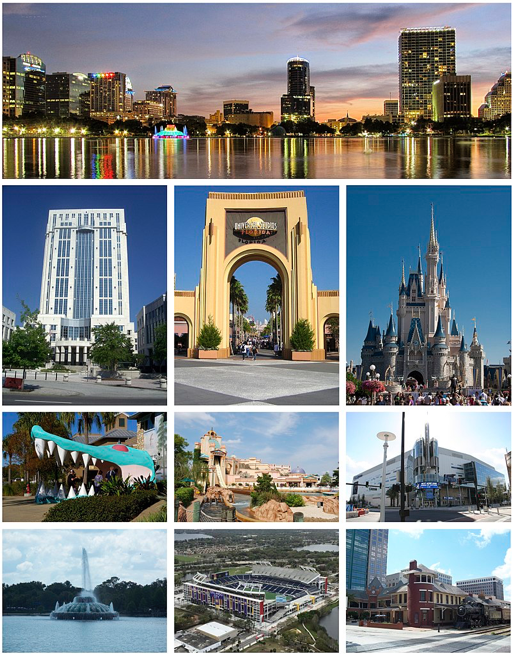 One of Orlando’s newest attractions, the Orlando Eye, is one of Florida’s foremost sights when it comes to panoramic views of downtown cityscapes. A four hundred foot Ferris Wheel set in the heart of Orlando, the Orlando Eye is both owned and operated by the same company that operates the world famous London Eye.
The construction itself is the world’s first to employ a cutting-edge suspension design, allowing for the smoothest Ferris-Wheel ride in existence. The site itself also plays host to a number of domestic and high-profile events, from local social functions, to weddings, to school visits. During your ride on the Orlando Eye, you will enjoy time suspended above the ground in an enclosed, temperature controlled capsule, perfect for a captivating view of the city from above. On days when visibility is at a maximum, you can catch views of Cape Canaveral to the east, and the downtown Orlando skyline in your immediate line of sight! While you are up there, maybe you can catch some of the destinations highlighted in our list of the best day trips from Orlando!

2. Beat the clock at The Escape Game Orlando For a more family themed adventure join thousands of others who have enjoyed Orlando’s most renowned escape room! Escape room Orlando is one of the biggest in the nation and the perfect excuse to get your inner sleuth on. With a constantly rotating portfolio of exciting escape room situations, The Escape Room Orlando will keep you guessing for hour.

Walt Disney World Resort is massive, but did you know the Merritt Island National Wildlife Refuge is more than four times its size! At a stunning 140,000 acres (roughly 218 square miles), this preserve contains most of Florida’s most famous indigenous species. Rest assured a gator sighting is on tap for the day.
Officially characterized as a U.S. National Wildlife Refuge, one of 562 nationally protected spaces within the United States dedicated to the continued preservation of America’s wildlife, vegetation, and fish, the Merritt Island National Wildlife Refuge houses millions of inhabitants. Home to over 1,000 plant species, which together with 117 species of fish, 330 birds species, 31 individualized mammal species and 68 reptile and amphibian species make for a truly unforgettable visit. Beyond the expected sights of alligators and marsh birds the refuge also boasts a bioluminescent lagoon, with Day Away Kayak Tours. Who needs Disney when you get the chance to watch one of Orlando’s two professional sports teams? Welcome to Orlando City Stadium, home to Orlando City Soccer Club, one of the newest members of the Eastern Conference of the MLS. Headlined at one time by former World Cup winner Kaká the team is one of the newest members of Major League Soccer.
Given the wonderfully mild climate of Orlando there’s no reason to not come out and support Orlando City. As the twenty-first team allowed admittance into the MLS, Orlando City SC remains identifiable by their distinct logo, the lion contained with a purple shield. Get decked out in purple and enjoy a day soaking in one of MLS’s newest clubs.

5. Stroll and marvel at the untainted beauty of the Tibet-Butler Nature Preserve The Tibet-Butler Nature Preserve at 440 acres allows visitors to take in a glimpse of the natural scenery of Florida as it once was. This quiet preserve gives you the opportunity to escape the crowds and intense heat of the afternoon sun for a relaxing and shady walk. The lake offers peaceful views along the beautiful wetlands, providing the perfect setting for some unwinding, and a place away from loud theme parks. Its quiet nature is the perfect place to imagine what central Florida looked like hundreds of years ago.

6. Spend an afternoon at the Wekiwa Springs The Wekiwa Springs offers visitors the opportunity to relax in its beautiful setting, enjoy a picnic, or take a swim in the cool spring. For those adrenaline junkies out there, you can get your fix by partaking in a myriad of water activities like canoeing, kayaking, snorkeling, as well as other activities like hiking and cycling. The springs are located 15 miles from downtown Orlando at 1800 Wekiwa Circle in Apopka, FL.