New Year’s Resolution: How to Stop Hoarding and Get Organized

Organizing your living space can, quite literally, save lives. Use this step-by-step guide to make it your New Year’s resolution! 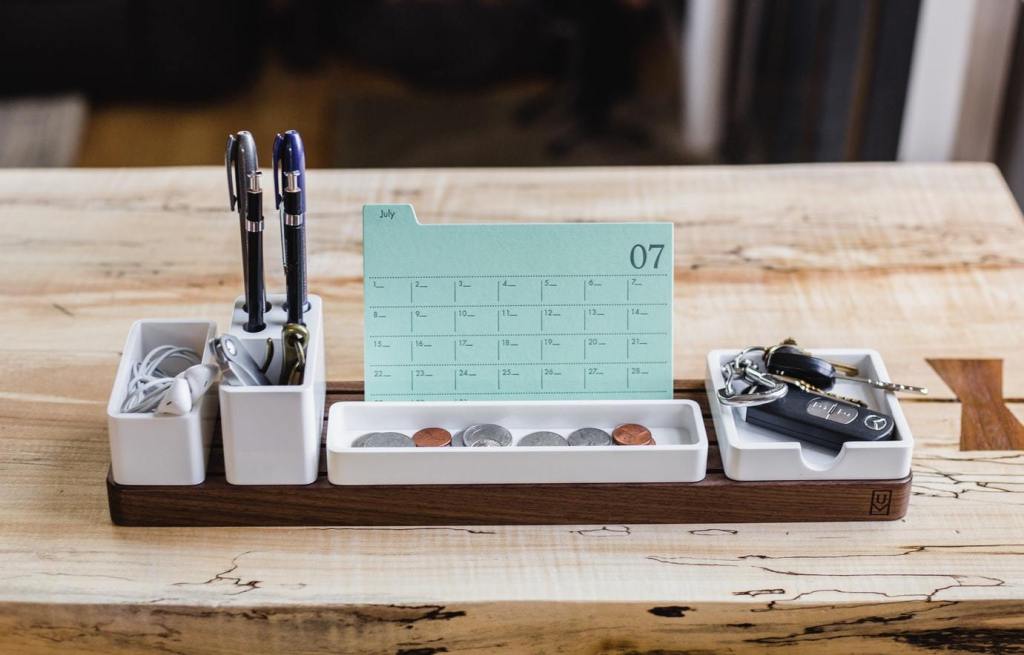 According to organizing consultant-turned-author-turned-lifestyle guru Marie Kondo, tidying up and organizing your living space can, quite literally, save lives.

Decluttering is a proven mood and self-esteem booster, as well as an anxiety reducer, which is something the millions of “Konverts” who have purchased Kondo’s New York Times bestselling book have realized as they have followed her advice.

For those who are yet to make the transition, thankfully, the turn of a new year is approaching. That means New Year’s resolutions!

Much like the turn of winter to spring is a good excuse for a spring clean, the dawn of 2021 can also signify a valuable opportunity to start anew, especially after the unpredictable and testing nature of this year.

While around only 8% of people who make New Year’s resolutions are successful in keeping them, vowing to learn how to stop hoarding and start organizing your possessions seems realistic and doable when compared with other, loftier aspirations.

However, for those who have spent years in a pattern of bad habits, getting out of them can often be a tricky process. For a clearer idea of how to go about organizing your belongings, follow our step-by-step guide.

First of all, it’s important to recognize exactly what hoarding is. According to a medical definition of the term, hoarding disorder is a persistent difficulty discarding or parting with possessions because of a perceived need to save them.

Hoarding can either present itself on its own or as a symptom of other disorders such as obsessive compulsive disorder (OCD) or attention deficit disorder (ADHD). It can often take a lot of mental and physical energy to recognize that hoarding is even a problem for you, let alone that it could be associated with a disorder you might have which is yet to be diagnosed.

However, only once you have decided whether or not this type of behavior corresponds to you will you be able to confront your fears and put a stop to these sorts of patterns, giving you the confidence and space to learn how to declutter.

Just as coming to terms with the fact that you might be a hoarder is difficult and overwhelming, so too is managing the issue and making a start on sifting through the years of belongings you might have amassed.

The task of organizing your belongings can in itself generate feelings of anxiety, which could lead to you putting off the task for long periods of time.

Instead, if you start the decluttering process off slowly and steadily by approaching each room one at a time and working in small, 15 minute chunks of time, it will feel less daunting and more manageable.

Another tip is to start off by organizing objects that you don’t have any particular emotional attachment to -- such as messy kitchen drawers -- or areas of the house you don’t use or visit very often, in order to make the job easier.

A deep clean often involves parting with objects that could hold sentimental value. If you’re dreading the thought of this, it’s almost always easier to involve a third party with no relationship to the objects to help you.

If you live with housemates or family members, bear in mind that some of the clutter will likely be theirs to organize as well, so don’t hesitate to get them involved in the sorting process.

And if you live alone, invite your friends or partner around to help you be as ruthless as possible in the work you’re doing. Remember, a task shared is a task halved!

One of the most important lessons in how to stop hoarding stuff is to compartmentalize your belongings into piles of items you plan to keep, recycle, donate, or throw away. Be careful not to make any more than ten piles, as this can become confusing and ultimately more difficult to organize.

While these piles may initially be hard to separate, they will make the decluttering process more practical and easier to manage.

The most important thing to remember is that by stopping hoarding, you’re making room for more space, but not more clutter. This space could be useful for doing exercise, yoga, or be kept free for hosting potential guests.

Looking to rent storage space to organize your belongings? We pair homeowners with space, with people in need of storage for a cheaper alternative to self storage companies.

5. Only Handle Things Once

This one’s for the indecisive people among us. If you find it hard to make basic decisions on a daily basis -- which can also contribute to your tendencies as a hoarder -- make sure you limit yourself to only picking up items once and deciding what to do with them immediately.

By putting things into piles for deciding on later, you’re simply delaying the organization process even further, which may make it more difficult in the long run.

So, if you’re wondering how to stop hoarding, we hope these tips have pointed you in the right direction. And what better time than New Year’s to embark upon a lifestyle change that is guaranteed to bring you joy, peace, and tranquility?

What are you waiting for? Go ahead and make getting organized your New Year's resolution for 2021!