Moving to Philadelphia in 2022

If you're looking for a place to call home, Philadelphia could be the perfect destination for you. 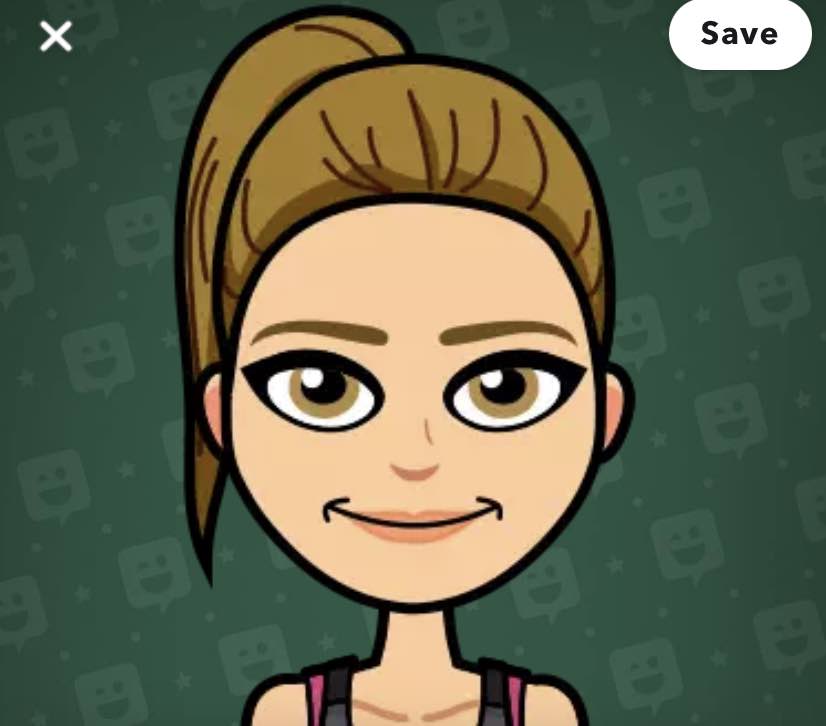 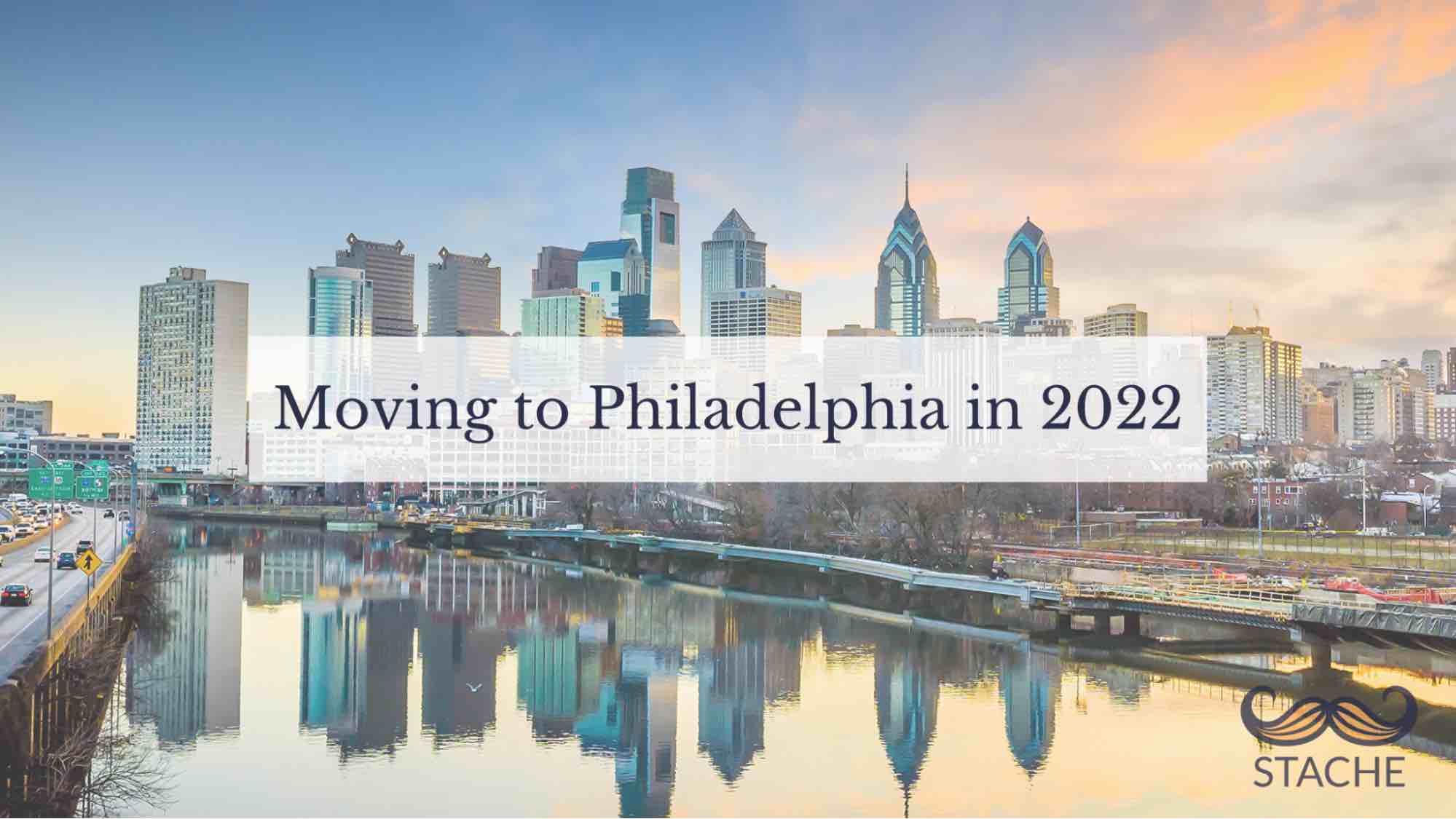 If you're looking for a place to call home, Philadelphia could be the perfect destination for you. The City of Brotherly Love is the largest in Pennsylvania, with about 1.5 million residents. Philadelphia is home to some great cultural activities like art museums and world-class symphony orchestras. For gameday fanatics, Philadelphia sports events make for great weekly entertainment. Those not interested in museums or sports can find themselves walking the streets eating cheesesteak while embracing themselves in American history.

Students and professionals alike will find a cost-of-living that is 4% below average. Medium home purchase price in Philadelphia is around $147k, while monthly rent runs between 1-3k! It's no wonder so many people choose life here over other large cities across the United States!

Philadelphia has a thriving job market that continues to grow by 1% each year. These opportunities attract newcomers looking for careers in higher education, research, and government work. Comcast Corporation headquarters are located here, too, alongside the University of Pennsylvania, which is known for its widely known hospitals.

There are numerous safe and affordable neighborhoods that will fit your family's needs! Neighborhoods like University City and Spruce Hill/Cedar Park are popular among college students and those working in higher education due to being located near the major universities.

Graduate Hospital, Devils Pocket, and Fairmount are known for their good schools, quiet streets, and parks for those looking to settle down with their families.

Living in Philadelphia, you're sure to become an art aficionado as there's no shortage of museums and world-class galleries. For the best experience possible, we recommend visitors explore The Pennsylvania Academy Of Fine Arts, which houses America's first-ever art museum.

Philadelphia Museum Of Art has breathtaking architecture coupled with beautiful artworks spanning centuries. A blog post alone could be written on the art world that lives inside Philadelphia. Best of the Outdoors

"There's plenty in the city for everyone," says Philadelphia Parks & Recreation. "With 300+ neighborhood parks, 166 miles of trails, and 40 historical sites to explore with 60 community gardens." Be sure to check out the Pocono Mountains down the Pennsylvania Turnpike or the beaches along the New Jersey border! A weekend away in Cape May will bring joy to the entire family.

If you're looking for a place to get your game on, Philadelphia is the spot. Notorious for Eagles fans throwing snowballs at Santa Claus years back, the cities fans are some of the most rabid and loyal in all of pro sports. Be sure to cheer on the Phillies baseball team at Citizens Bank Park. If baseball season isn't enough, you can catch the city's NBA team, the Philadelphia 76'ers, shoot hoops down the road or their NHL team the Philadelphia Fliers who share the Wells Fargo Center. If soccer is your sport, you can catch a Philadelphia Union game at Talen Energy Stadium.

Philadelphia has a wealth of festivals to offer, with events focusing on good food and live music in addition to city-wide cultural celebrations. The Philadelphia Chinese Lantern Festival is one such celebration that occurs throughout May through July, where you can see immense light displays as well as martial arts demonstrations or even purchase handcrafted goods from vendors at marketplaces across different neighborhoods! You can try African/Caribbean-inspired dishes while listening to some great tunes during the Odunde Festival, which takes place each June—the largest African American street festival in all America!

Philadelphia has a lot to offer in the way of restaurants. Whether you're looking for some great cheesesteaks or just need somewhere cozy on Friday night, there are tons of places that will fulfill your tastebuds. For an authentic cheesesteak that will leave your mouth watering for more than just one bite, try Dalessandro's Steaks and Hoagies in Roxborough-Manayunk if you're looking for a little Italian joint, head over to Old European L'angolo.

Philadelphia's public transportation is incredibly convenient for locals and visitors alike. It's considered easier to get around than both New York City and Washington DC. SEPTA operates a vast array of different modes - trains, buses (including trolleys), and subways! Philadelphia is not just a city of culture and history but also the place where America was founded.

Philadelphia's most famous landmark? You guessed it—the Liberty Bell! Lost among its many landmarks are some lesser-known yet still important items that helped shape our country into what we know today: The Declaration Of Independence and the Constitution were both signed in Philadelphia during cornerstone ceremonies held at Independence Hall (home to original texts). Benjamin Franklin served as mayor here before becoming one namesake signer on behalf of Massachusetts when they adopted their state constitution all those years ago.