11 Bits of Advice Before Moving to Portland, Oregon

Before you pack up and decide to move, here are 11 points to consider to help you decide if living in Portland, Oregon, is right for you. 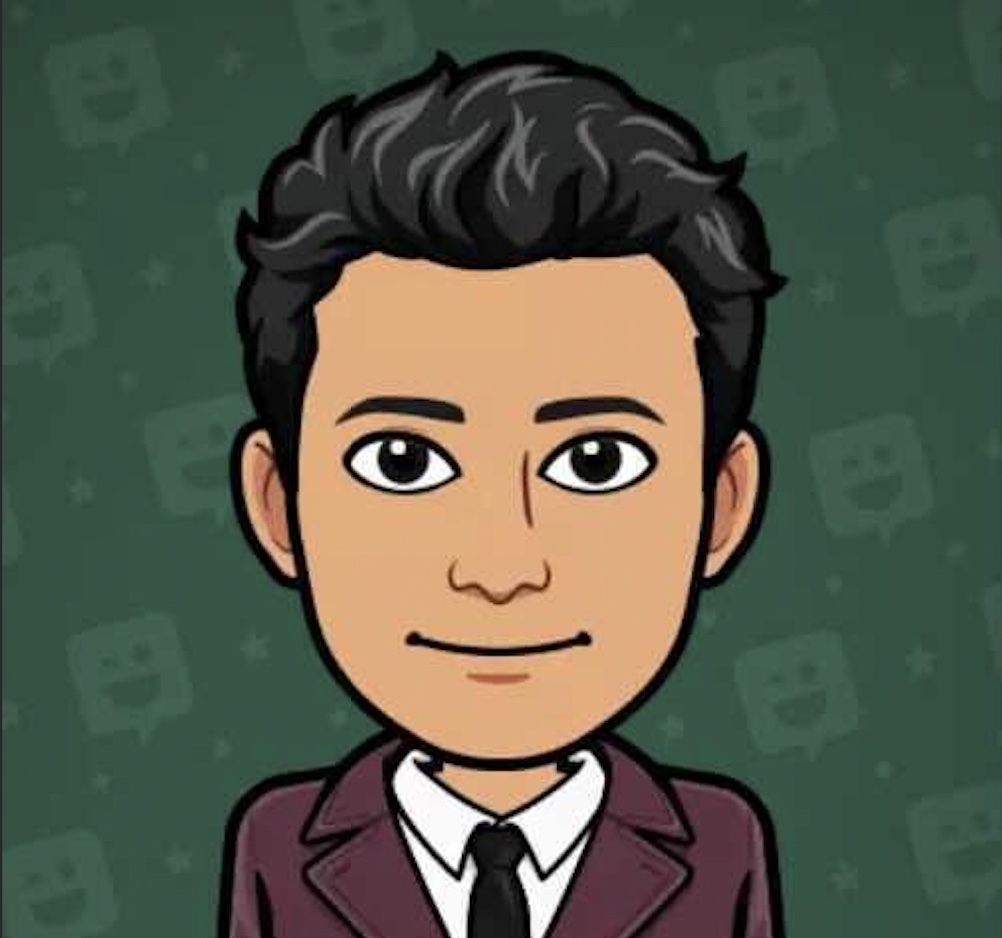 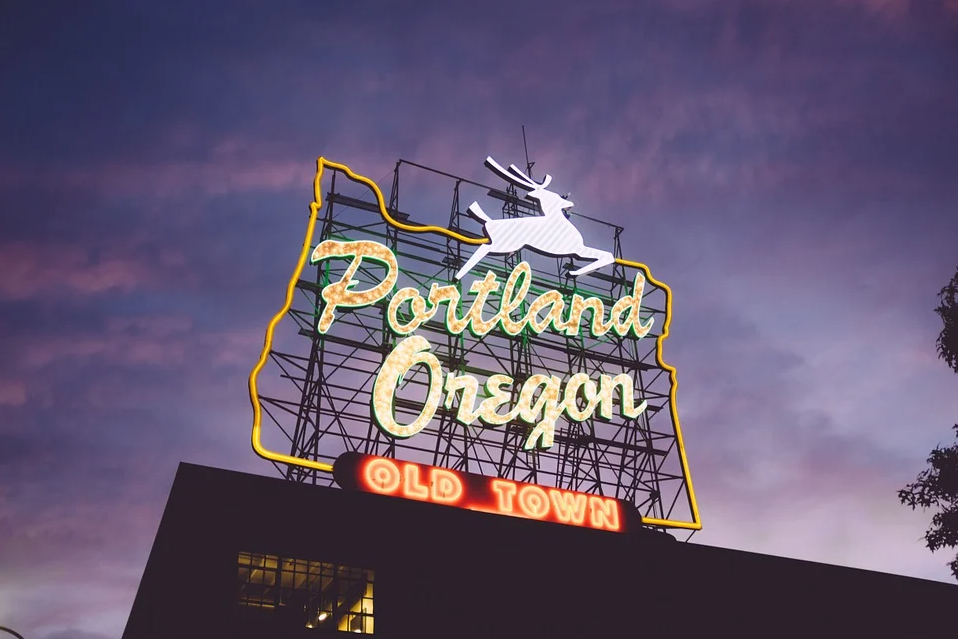 Few cities have had the honor of having an entire comedy show based on their culture and inhabitants. While the Office may have put Scranton on the map and Boston will be forever associated with Cheers, these cities were mere backdrops. However, in Portlandia, it’s the city of Portland that’s the main character.

But if you’re planning on moving to Portland, you need to get a more rounded view of the city before making your decision. The city of course has plenty to offer. It’s food scene, green spaces, cultural events, and progressive ideals have made it a haven for hipsters and other people in search of a slightly alternative lifestyle.

So before you make your move, here are 11 points to consider to help you decide if living in Portland, Oregon, is right for you.

While the laidback lifestyle may be very alluring to you, you need to make sure you can make ends meet before moving to Portland. So here are the key points to consider money wise.

Portland’s popularity over the last decade has inevitably impacted housing costs. It was once a city known for its affordable house prices but that is no longer the case. Expect to pay similar prices to major cities such as Chicago, both in terms of buying and renting property.

At the time of writing during the Coronavirus pandemic, single-family properties are going for record prices (as is the case in many well-heeled cities), while sales of condominiums are stalling slightly.

The impact of high housing costs has started to push some residents and newcomers outside of the city into the surrounding suburbs. So if you’re thinking of saving some money and heading further out, here’s a good guide to the suburbs.

Aside from housing costs, you also need to factor in the general cost of living. The good news is that Portland has no sales tax, so shopping and eating out can be cheaper than other states. And generally speaking, price tags for everyday goods and services are slightly below the major cities in California and the East Coast for example.

Recent research shows that Portlanders earn on average 8.7% more than the national average. However, on the other hand, newcomers often complain that their earnings are below the paychecks they were receiving in bigger cities such as San Francisco or Seattle.

Now you know the cost of living, you now need to consider the local jobs market in Portland. Portland has a number of growing or very established industries. These include tech companies specializing in hardware, chips, and cleantech (as part of the so-called Silicon Forest), sports clothing and equipment, anchored by the Nike global headquarters, and Nonprofits which make up a large percentage of the local employment base.

Just as with more people moving to Portland has pushed up housing costs, it has also increased competition for jobs. While the historic unemployment rate has been low and in line with national averages, expect to face plenty of other applicants when applying for sought-after openings.

Another key factor in the livability of a city is its nature and environment, and Portland has some important points to consider in this area.

The seasons are very different in Portland. Summers provide months of sunshine and hot but not unbearable weather, usually staying below 90. On the downside, it rains. A lot. In fact, fall and winter and known as being particularly grey and dreary, with the sun not making an appearance for weeks on end. Add to that a snowstorm most winters which will temporarily shut down the transport system.

One of the jewels in the city’s crown is its location. A few hours drive to the west you hit the majestic Pacific coast, while a few hours in the opposite direction you have the mountains. And the city itself is very green, with plenty of well-maintained parks and open spaces.

Getting Around the City

The ease of which you can move around a city is another key component of its livability, and Portland is a mixed bag, depending on your transport preference.

Car use is high and the city was recently named as one of the most congested in the country. This can make the business, employment, and entertainment districts in the NW and SE areas very congested during certain parts of the day. And as for parking in these areas, it can be nigh on impossible at certain times.

On the other hand, public transport in Portland is definitely better than many other cities. In downtown, you’ll find the MAX Light Rail, which is one of the few tram services in the country, as well as plenty of bus routes. A number of suburbs are also served by the WES Commuter Rail service.

Finally, the city has a blossoming and ever-growing cycling culture. More and more cycle paths are being installed to encourage further takeup. While the relatively flat city makes cycling easy, the long wet winters make it less desirable during the colder months, so invest in some waterproof gear!

Looking for affordable self storage in Portland? We pair homeowners with space, with people in need of storage for a cheaper alternative to self storage companies.